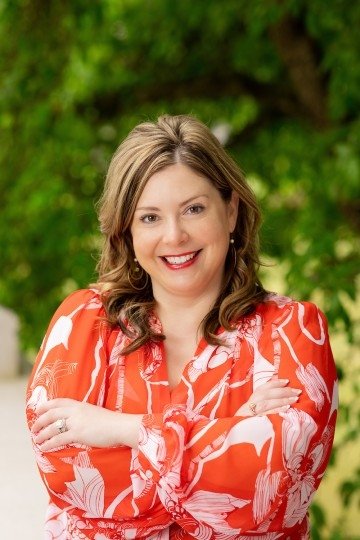 Established in 1895 by the Catholic Order of Saint Benedict, Saint Martin’s University is located on a wooded campus of more than 300 acres in southwest Washington. Saint Martin’s University prepares students for successful lives through its 29 majors, 11 master’s programs, one doctorate program and seven certificate programs spanning the arts and sciences, business, counseling, education, engineering, nursing and leadership. Saint Martin’s welcomes more than 1,300 undergraduate students and 250 graduate students from many ethnic and religious backgrounds to its Lacey campus, and more students to its extended campus located at Joint Base Lewis-McChord. 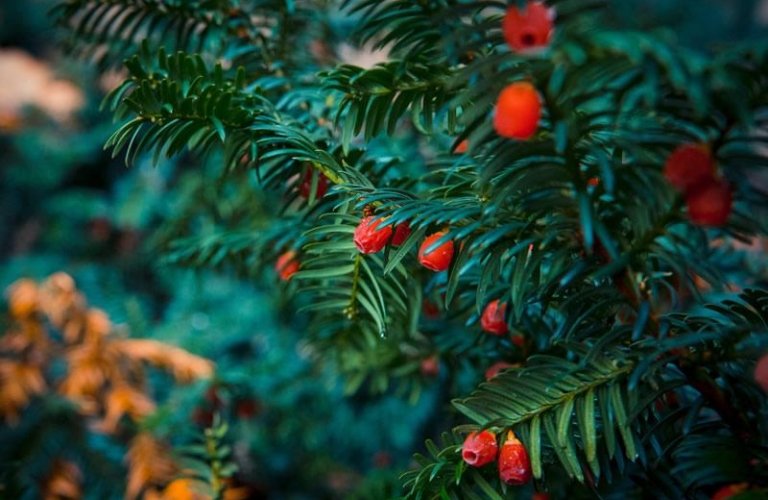 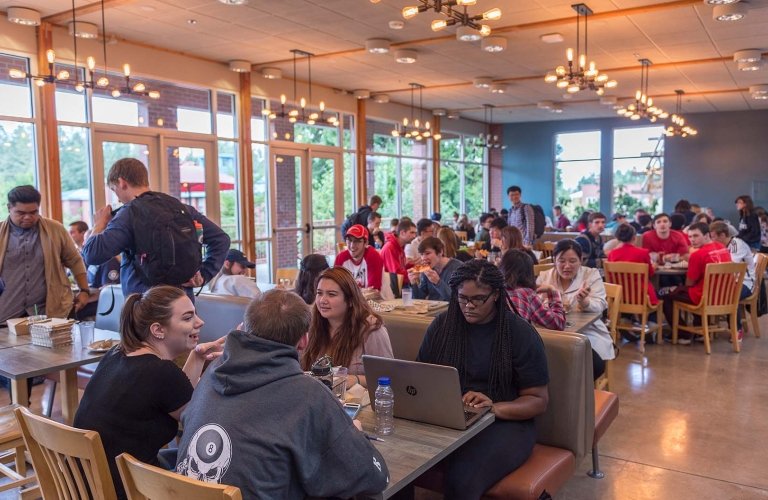