Engineered for Success: Grad Program prepares for career at NASA 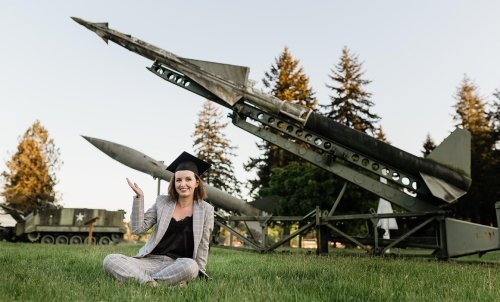 All of my professors were invested in me and I built great relationships with them. Honestly, because of the size and culture of Saint Martin’s I loved that learning, growth, and even career advice takes place everywhere, even in the hallways!

Kelsey Buckles MSME’20 embodies the spirit of STEM. An aerospace engineer at NASA, Buckles earned her Master of Science in Mechanical Engineering, with specialties in Intelligent and Dynamic Systems and Numerical Analysis.

Kelsey Buckles is working on the human landing system that will be used in the Artemis missions to put the first woman and next man on the moon. She’s also a part of the implementation of AI and Machine Learning at NASA.

“I love that I get to work on new and exciting technology every day,” says Buckles. “I’m excited that my small role is going to benefit humanity. The culture at NASA can’t be beat. I’m working alongside giants in my field, and everyone is so inclusive and quick to offer advice and help.”

Buckles found her job at NASA soon after graduating from Saint Martin’s. She credits this in part to her professors’ support and expertise. During her NASA interview, she was able to speak directly to a project from Dr. Shawn Duan’s vibration class—the experience augmented her interview answers, and she notes that this helped her land her dream job.

“Saint Martin’s encouraged me to ask questions, try new things, and take ownership of my grad school experience,” says Buckles. “We were always working on personal pet projects, so that’s been helpful at NASA because I’ve done these sorts of long-range projects where I had to define my own schedule and markers for success.”

With her husband being stationed at the nearby Joint Bast Lewis-McChord, Saint Martin’s was a good choice, simply based on proximity. But Buckles was looking for a career change and wanted more out of her education—and the more she became involved with Saint Martin’s, the more she knew it was the right fit.

“I wanted to go to school in-person in a program that would offer me lots of hands-on experiences,” she states. “I actually applied to two other grad programs but was rejected. Saint Martin’s took a chance on me and it ended up being the best experience I could’ve hoped for.

“The religious aspect was a bonus for me. I’d never gone to a Christian school but faith in Christ is very important to me. Being able to talk openly about my faith and where I felt God was calling me was such a refreshing experience.”

Buckles attended a large state school for her undergrad, so the small class sizes were also a change. But she notes, that was a plus—if she had a quick question for Dr. Rico Picone, she could drop into his office. Dr. Daniel Einstein taught her two direct studies, where she notes that she could really dig into the material always felt welcome to ask plenty of questions.

“All of my professors were invested in me and I built great relationships with them,” she says. “Honestly, because of the size and culture of Saint Martin’s I loved that learning, growth, and even career advice takes place everywhere, even in the hallways!”

What advice would Buckles give to someone pursuing a master’s degree at Saint Martin’s?

“Go all in,” she says. “You’re going to get so much more out of your time at SMU if you give it your all. The professors and your classmates are all top-notch and will support you in whatever it is you want to explore.”

Master of Science in Mechanical Engineering

The Master of Science in Mechanical Engineering (MSME) program is designed to give engineering, mathematics and science graduates an opportunity to explore advanced and emerging topics in mechanical engineering. 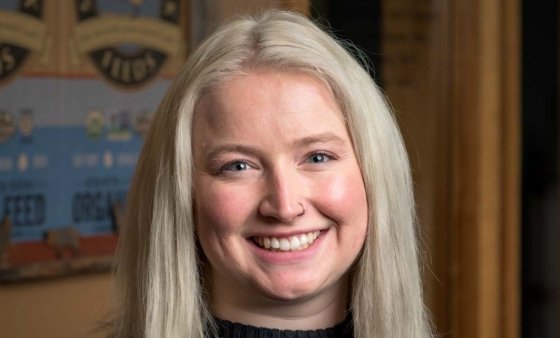 I loved Irina and Jeff's classes ... I felt like an adult did more than just hear what I had to say, but actively listen and engage with it. It made me more invested in my education. 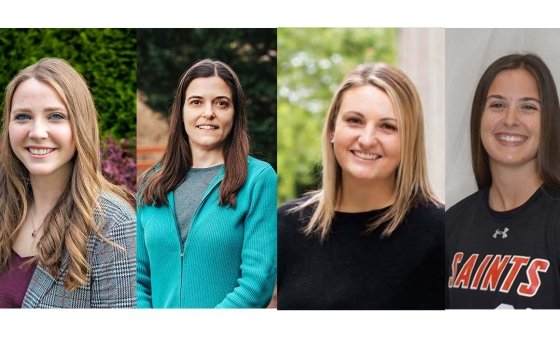 The women in this story continue to elevate the representation of women in STEM. Representation is important not only for those being represented but for members of systems that are becoming more inclusive. Saint Martin’s is so proud to have played even a small role in the lives of these incredible ladies. 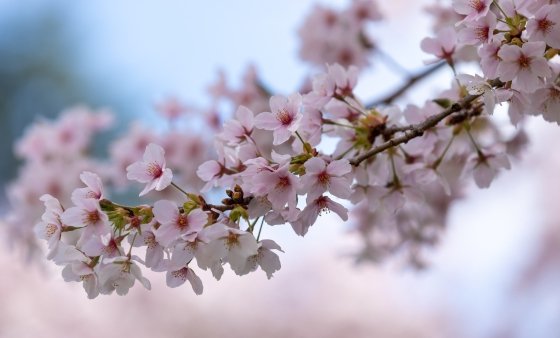 I knew that if I wanted to be successful in that environment then I was going to have to grow in certain areas of my life. It was a struggle and it took time. However, I got there.